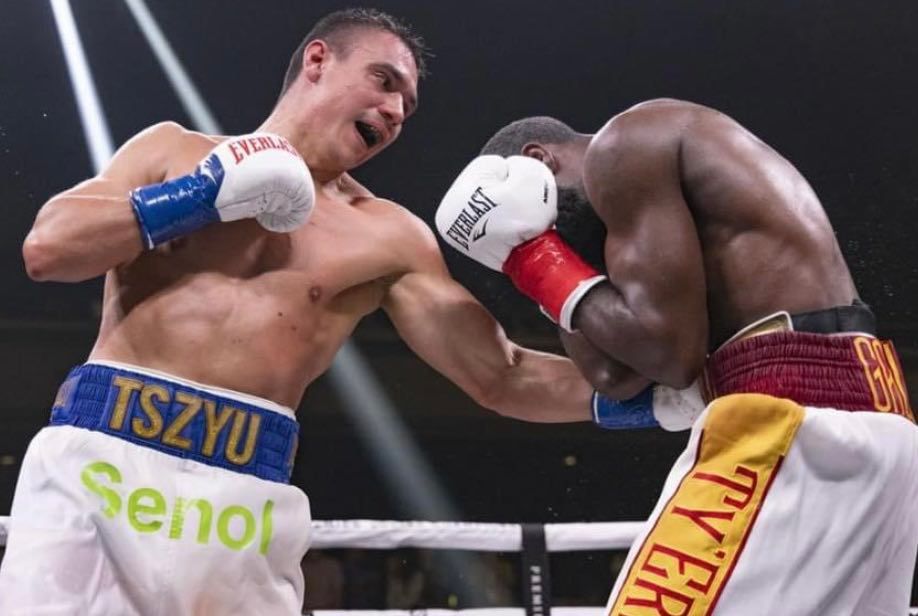 Tim showed the world tonight what it takes to be at this level, after a flash knockdown in Rd 1 Tim shook it off and produced 11 rounds of non stop pressure and dominated Gausha with quick hands and lethal body shots for a unanimous decision win over 12 rounds. A fantastic result on debut in America.

Tim Tszyu is an Australian light middleweight professional boxer. The son of legendary former light middleweight world champion Kostya Tszyu, Tim began to follow in his champion father’s footsteps at a very young age. His journey of hard work, persistence, and never-ending commitment has seen him propel into the public spotlight since he was first announced to the world in 2011. 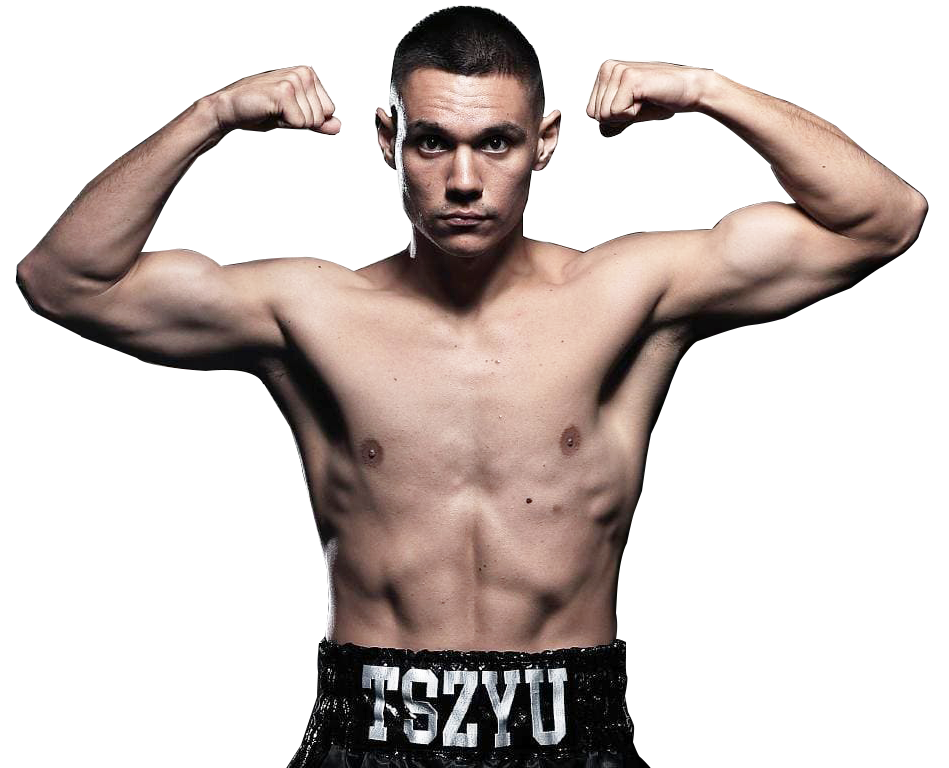 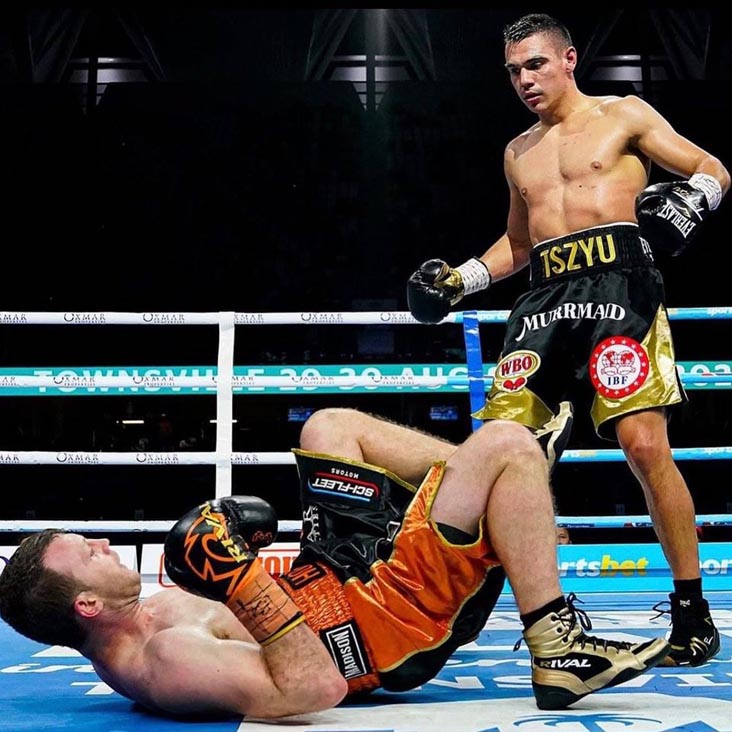 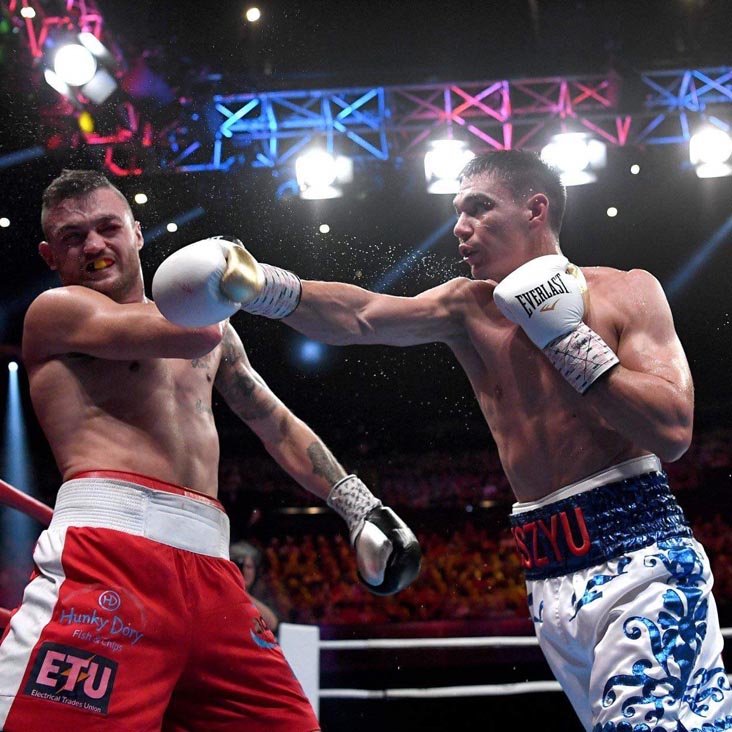 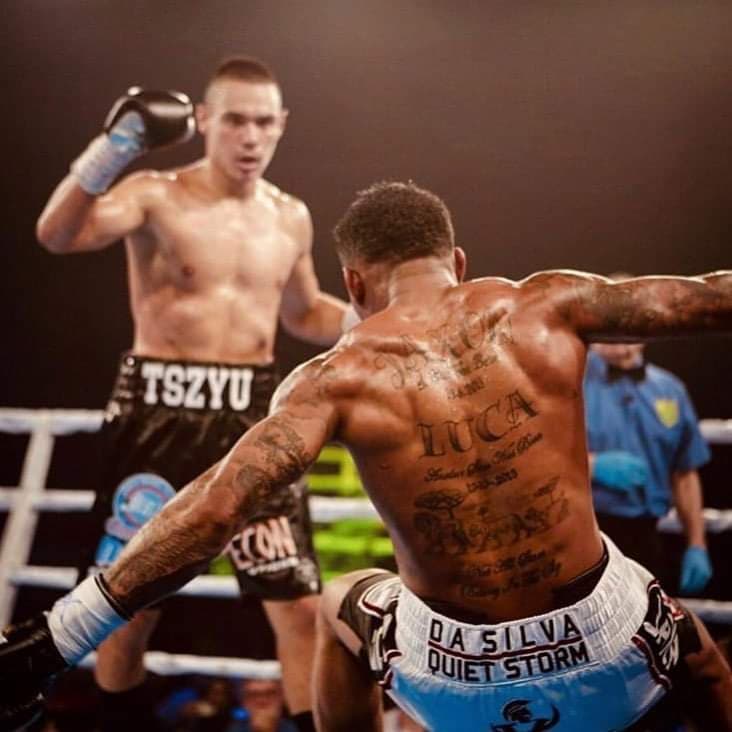 Want to train with Tim in the world renowned Tszyu Boxing Academy? We have programs available for both adults and kids. Challenge and advance yourself or your kids physically and mentally. Personal training sessions also available! 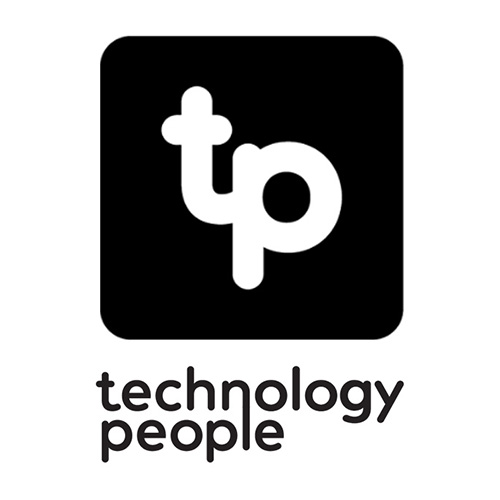 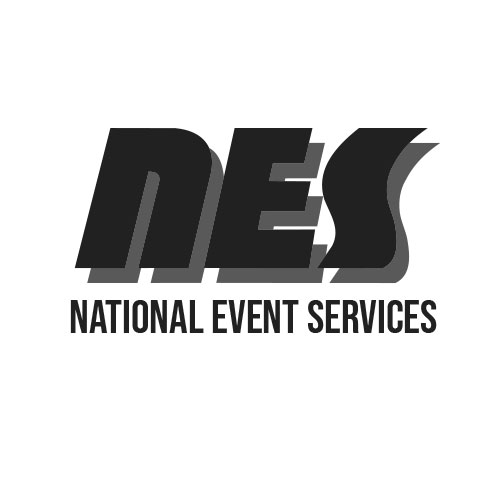 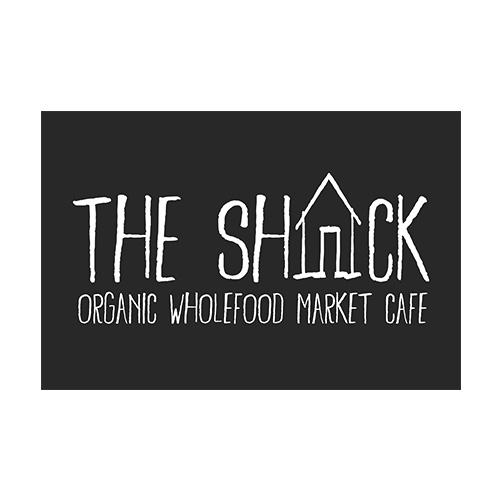 VIEW ALL
BECOME A SPONSOR
Shopping cart
There are no products in the cart!
Continue shopping
0